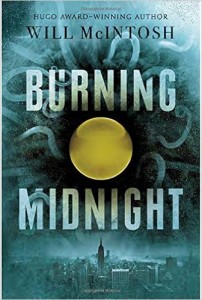 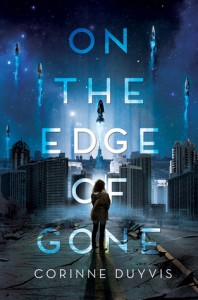 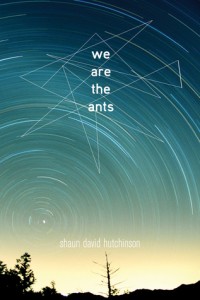 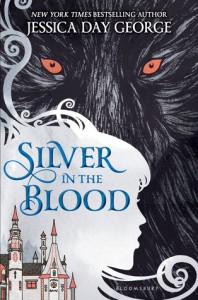 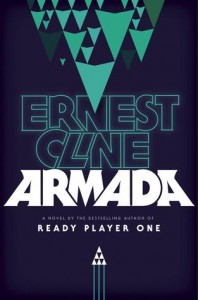 Philip Webb has created a vibrant post-apocalyptic world and crafted a story that will keep readers engaged until the very end. The novel begins 20 years after the Earth has been invaded by The Visitors, an alien race that split the moon and uses humans as hosts.  Much of the western half of the United States is now part of the Zone, a shadowy world that constantly shifts and changes. Life has reverted back to the time of the Wild West, with horses being the main mode of transportation. The protagonist, Megan, lives in a border town near the Zone.  Her father has disappeared, and Megan is suddenly the target of the Jethro Gang, a group that terrorizes the Zone.  After receiving a map supposedly created by her missing father, she sets off on a quest into The Zone with her friend Luis to find her father and hopefully solve the mystery of his disappearance and the mysteries of the zone. Along the way they pick up Kelly, an Abductee, or one who was taken by the Aliens when they arrived and recently released. Kelly remembers nothing of her abduction, and must quickly adapt to the new world. The trio encounters floating cities, rivers of sand, and numerous foes along the route. The plot is fast-paced and will keep even the most reluctant reader interested. Each chapter ends with a cliffhanger, leaving the reader wanting more.  While the main focus is the adventure through the zone, there is a small sub-plot about Megan’s budding relationship with Luis that could have been fleshed out a bit more. Nevertheless, this is a great title to give to readers who enjoy action, adventure, and alien invasions.

I was not expecting to enjoy this book or for it to keep me engaged as much as it did, but I was pleasantly surprised. The premise is a bit odd, and reminded me of the Daniel Craig film Cowboys and Aliens (which, while campy, was a lot of fun). With regards to dystopian fiction, it is not nearly as nuanced as The Age of Miracles by Karen Thompson Walker or as addicting as The Hunger Games series. But, it will keep reluctant readers engaged, which is always appreciated by librarians who are constantly barraged with “I don’t read” by students looking for a book for an independent reading project.  I look forward to being able to share this title with readers during my summer reading book talks.