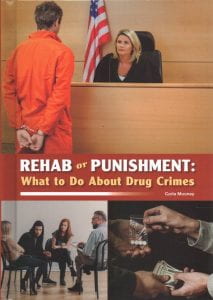 Mooney hones in on a specific viewpoint of crimes that involve drugs in this book. An introduction provides the background for the debate on how to effectively deal with individuals who are convicted of drug crimes. Five chapters outline what prison looks like for those who commit drug crimes, including what treatment and rehabilitation would look like in prison, as well as views on stronger laws to deter drug crimes, alternative sentencing programs, and an inside look at drug court. The book is enhanced with source notes, organizations to contact, further research resources, and an index.

THOUGHTS: Although specific, this title would be a good addition to high school libraries who need to update their criminal justice shelves. 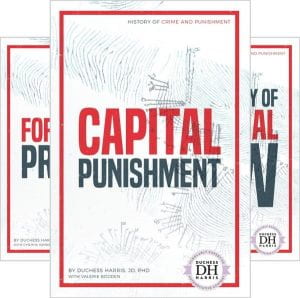 This reviewer had the opportunity to read For-Profit Prisons. Concise and to the point, this title is broken into eight chapters on the major topics of for-profit prisons. The chapters highlight youth incarceration, prison labor, private and publicly funded prisons, inmate care, the politics of prisons, immigration detention centers, and the future of for-profit prisons. Additionally, the book includes essential facts, a glossary and index, source notes, additional resources and information about the authors. This title is part of the History of Crime and Punishment collection.

THOUGHTS: Complete with discussion starters in each chapter, color photos, and easy to read text, this book is recommended for high school libraries who do not have any sources on for-profit prisons. 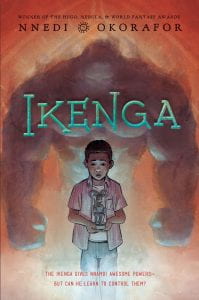