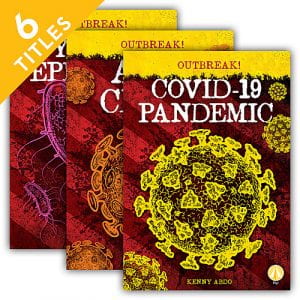 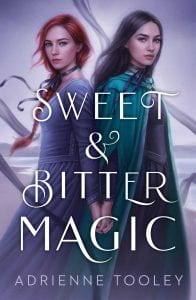 It is Tamsin’s seventeenth birthday, a day which is supposed to bring a monumental life choice: Stay Within and serve the coven of witches in which she’s grown up, or leave them to go Beyond and live with common folk. Tamsin’s fate was already decided for her five years ago though when, after practicing dark magic to try to save her twin sister from death, she was banished from Within and cursed to never again feel love. Now she spends her days healing the common folk’s ailments and taking some of their love as payment, just so she can feel SOMETHING, for as long as that little bit of love lasts. Wren spends her days peddling eggs at the market and caring for her father. Everything she does is for him – including keeping her magic a secret. Wren realized at an early age that she is a source – she houses pure magic and would be very valuable to the coven – but magic tore her family apart when she was young, and so Wren keeps this secret from her father. A chance encounter with Tamsin at the market one morning changes all of that. As a plague born of dark magic spreads throughout their village afflicting her father, Wren reveals her talents to Tamsin in hopes that she’ll take her on the hunt for the source of the plague. Tamsin says she’ll hunt the witch responsible – only if Wren offers her love for her father in return. Wren agrees, and thus begins their journey to Beyond, a dangerous journey filled with twists and secrets and a romantic tension almost as dangerous as the dark magic they’re hunting.

THOUGHTS: Though many of us living in 2021 may not want to read a book involving a plague, this is a magic-induced plague, so it feels just escapist enough to not be particularly upsetting; it feels more like a dark spell being cast. It’s also an excellent addition to YA fantasy collections because in a genre flooded with series and duologies, this is a rare standalone, perfect for readers not looking to commit to reading several books.

Within a world plagued by a curse that takes a person’s memories before eventually taking their lives, a witch named Tamsin offers her healing powers in exchange for love. As an exiled witch, she’s lost the ability to feel and lives off of the love she takes from others and grieves the death of twin sister alone. In the same village, Wren has been her father’s caretaker since her mother left when she was young and hides the fact that she has magic, not as a witch, but as a source. When Wren’s father is affected by the plague and loses all memory of her, she strikes a deal with Tamsin, and together, they set off to stop the witch that caused the plague, forcing Tansin to face her past and Wren to face her future.

THOUGHTS: Although Tamsin and Wren have very different personalities, they are unwittingly drawn to each other. They each manage to bring out the best in the other, and the novel ends in the midst of their brand new relationship. This stand alone fantasy also explores relationships between families, and readers may be left wishing for more of the story as the novel concludes.