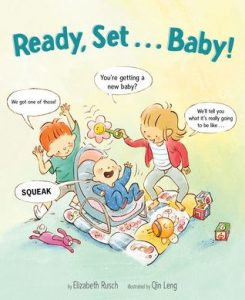 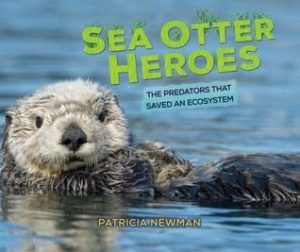 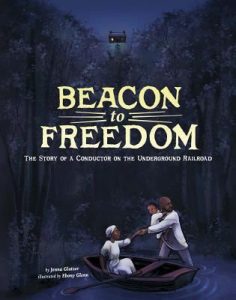 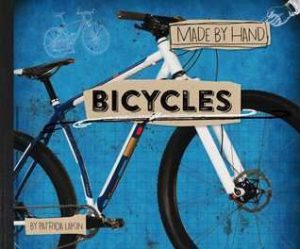 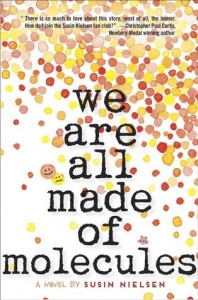 Stewart and Ashley are complete opposites: Stewart is a nerdy 13-year-old boy who struggles to fit in socially, while Ashley is a beautiful 14-year-old girl who is at the top of the social ladder.  When Stewart’s father and Ashley’s mother decide to move in together, both Stewart and Ashley are forced to make some adjustments.  Ashley ignores Stewart’s attempts to befriend her, and Stewart struggles to fit in at his new school until he tells Jared, a boy who is bullying him in gym class, that he is Ashley’s stepbrother.  When Stewart begins relaying messages to Ashley from Jared, her crush, she finally starts to tolerate Stewart.  As their relationship grows, Stewart tries to convince Ashley both that Jared is a jerk and that she should mend relations with her estranged father.  Narrated by both Ashley and Stewart in alternating chapters, this humorous book takes a lighthearted look at such serious topics as bullying, sexual orientation, dysfunctional family relationships, teenage drinking, and teenage sex.

Because of Stewart’s struggle to fit in despite his endearing personality, I could see this book being a hit with fans of R.J. Palacio’s Wonder or Sharon Draper’s Out of my Mind.  It might, however, be more suitable for mature readers, as there are scenes in which Jared tries to get Ashley to have sex with him as well as scenes involving teenage drinking.  Because Stewart is a victim of bullies and Ashley’s father is a homosexual, this book could spark insightful conversations on these topics and would therefore be an excellent addition to both bullying and LGBT collections.