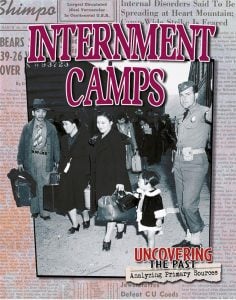 This series of short but information packed titles covers significant events in United States history. The focus of these titles is on examining and analyzing the evidence of primary and secondary source material to interpret and understand historic events. Internment Camps tells the story of the internment of Japanese Americans as enemy aliens during World War II and features photos, excerpts of news articles, political cartoons, government documents and more as evidence.   Each section has information about the types of sources featured, the context of the source material and the possible biases presented.  Text boxes and sidebars feature questions to inspire students to think critically about the reasons for and the effects of the U.S. policies towards Japanese Americans after the bombing of Pearl Harbor. Includes a bibliography of print and internet sources, glossary and index.   THOUGHTS: This series would be an excellent source for teachers and librarians to use in class to incorporate information literacy skills with social studies. 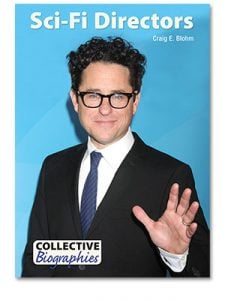