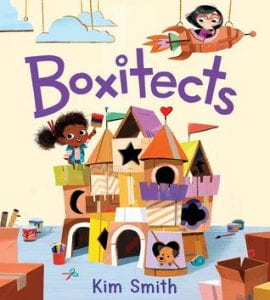 Meg is a talented “boxitect.” She makes all sorts of things out of boxes, from houses to towers to tunnels. When her mother sends her to Maker School, she is very excited to learn all about boxitecture. However, this all changes when Simone shows up. Simone is also a boxitect, and she puts Meg’s work to shame. When Meg and Simone are forced to work together on a group project, their inability to agree results in disaster. In order to salvage their project, the two must learn to compromise and work together. An encouraging story about the power of creativity and teamwork, this book is sure to delight young artists and makers.

THOUGHTS: I absolutely love the incorporation of STEAM elements into this story, and the fact that the protagonist is a female is an added bonus. I could see this being used in the classroom to introduce a STEAM project or experiment, perhaps even one that involves creating something out of cardboard boxes. The back matter even includes an experiment that demonstrates the durability of cardboard, as well as directions for creating both a tunnel and a castle out of boxes. This book would pair nicely with Antoinette Portis’s Not A Box (2006). It would be an excellent addition to any elementary collection. 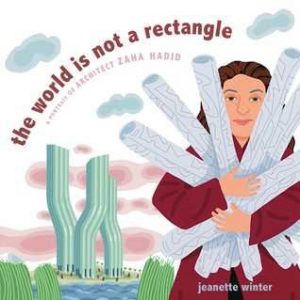 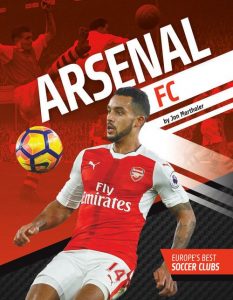 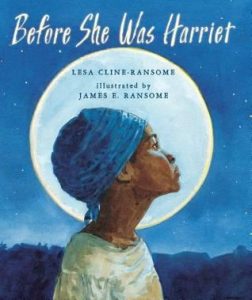 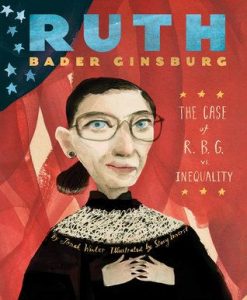 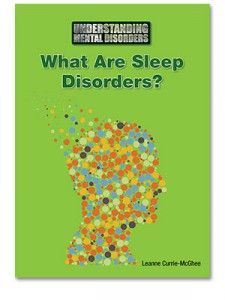 Mental disorders of all kinds are detailed in these slim, informative volumes.  Each volume includes chapters about the disease, the causes, what it’s like to live with, and treatment options.  The book is text-heavy but appropriate for high school students.  Statistics, diagrams, quotes, subheads and photos are break up the text, so the information isn’t overwhelming.  Each book has its own unique, attractive color scheme.  Most students likely wouldn’t be curious enough to check these out unless it is for an assignment, or they have a family member or friend diagnosed with one of the disorders, but these books would be a solid addition to a collection for use on health assignments. 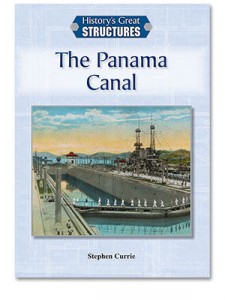 The covers and color schemes throughout this informative series are rather bland, but the books are full of information.  Photos, subheads and diagrams break up what would otherwise be too much text.  “Words in Context” run along the sides of some pages to define more difficult vocabulary words.  A section in the back suggests resources for further research.  Students who are interested in engineering marvels throughout history may be drawn to these books; otherwise, they would be a good addition if teachers give related assignments.