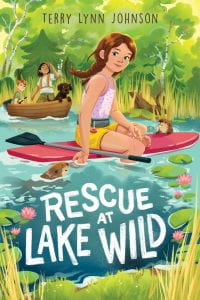 Madi, who idolizes Jane Goodall, loves rescuing injured wild animals. She learned how to rehabilitate animals from her beloved Nana, who died four years ago, and is determined to follow in her footsteps. Madi’s parents, however, have had enough of her exploits and forbid her to bring any more animals home. But when Madi and her two best friends, Jack and Aaron, find a pair of dead beavers that have been shot, they investigate the beaver dam and find two orphaned beaver pups. Madi vows to save the pups, parental restrictions notwithstanding, and Jack, a future game warden, sees a mystery to be solved. The three 12-year-olds proceed, despite all common sense, to try to hide the beaver pups from Madi’s mom, track down why the beavers are provoking animosity in the town, and discover who is killing them. Johnson (Ice Dogs and others) scores again with this book for younger readers. The mystery provides a plot, but the heart of the story is Madi’s love of animals. Her struggles to raise the pups with the skills necessary to return to the wild make for fascinating reading, and readers will learn much about beavers, and wildlife rehabilitation. Madi is creative, inventive, and determined to do the right thing, even though she ends up making a huge personal sacrifice. Madi and Aaron are white, Jack, on the book cover, appears to have darker skin. 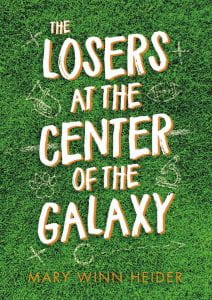 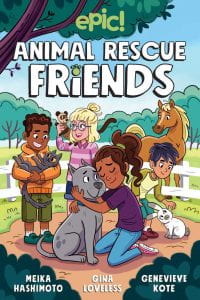 What do you do when you find a stray dog that is friendly, smart, but has no collar? While keeping the dog may be what you want, is it the best choice to make? Maddie makes this discovery when she finds a lost dog she calls Boyd. While she wants to keep Boyd, her mother has her take Boyd to Animal Rescue Friends, an animal sanctuary. There, Maddie will find a place for Boyd, a new job for her helping animals, and even may make a friend or two!

THOUGHTS: This Epic! Original book follows several kids who all help or rescue animals in some way! This book is for the pet lovers of the world, with relatable situations, all presented in a fun comic-book style format. 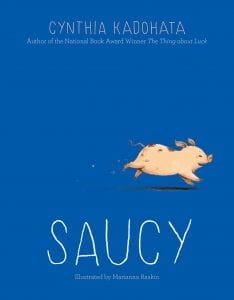